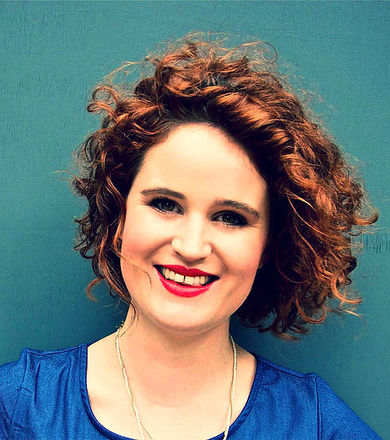 Lisbee Stainton is a 27 year-old singer-songwriter who has been writing music for 19 years. She recorded her first album, Firefly, in 2006 before going on to study Popular Music at Goldsmiths College.

Since graduating she has recorded a further 3 critically acclaimed albums- Girl on an unmade bed, Go and Word Games. Lisbee was the first unsigned artiste to play London's O2 Arena. Soon after, 6Music’s Tom Robinson discovered Lisbee's song 'Red', and his support subsequently led to Lisbee's music being playlisted by BBC Radio 2. Since then she has toured with such notable artists as Joan Armatrading, Paul Brady, Gretchen Peters, Paul Carrack and Seth Lakeman, who was so impressed that he invited her to join his band in 2012.

Lisbee is currently writing and recording at Monnow Valley Studios in Rockfield with Eleanor McEvoy, Charlie Dore, and Tom Robinson for the 2016 release of her forthcoming multimedia project.

Support comes from Milton Keynes based Narius, a solo guitarist and singer with one of the most varied musical repertoires around, encompassing original compositions, as well as a special selection of personally curated covers, arranged in his own unique rhythmic style.
CHECK OUT SOME OF OUR PHOTOS OF THE NIGHT BELOW...
Powered by